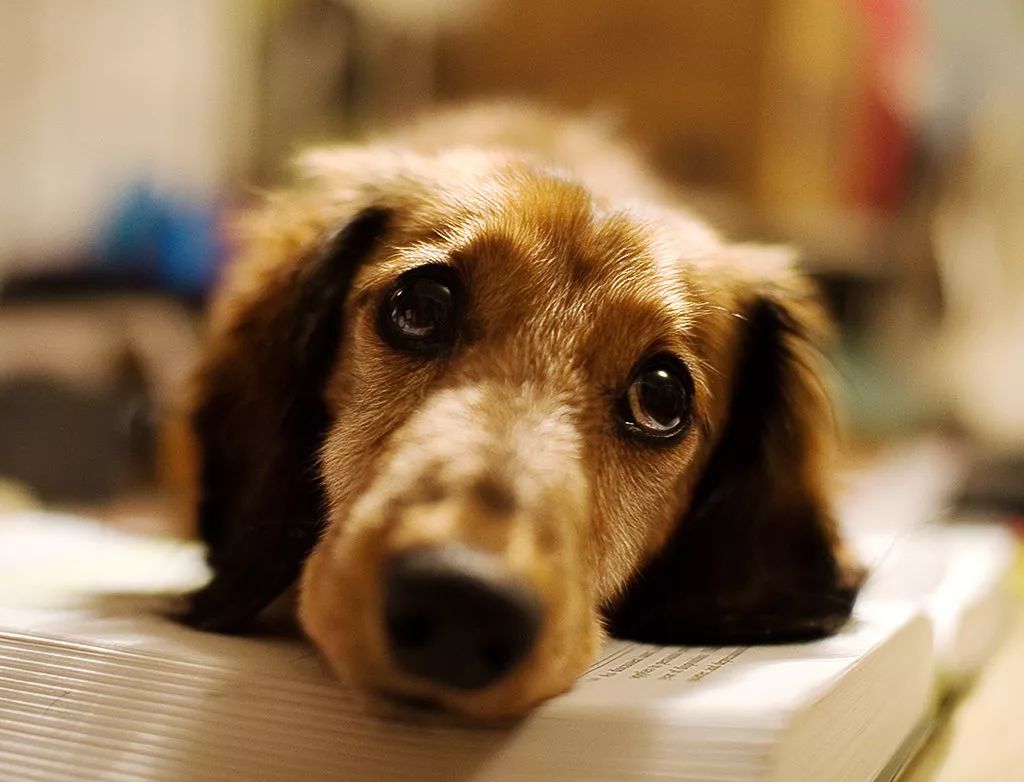 There was once a farmer who devised a competition between his dog and his rabbit. He made a hole in one of his biggest fields, and hid a carrot and a bone in it. He wanted to see which animal would find them first.

The rabbit was very cheerful and optimistic, and he threw himself into looking for the carrot, digging here and there, totally convinced that he would find it. But the dog was pessimistic, and after sniffing around for a bit, he lay down on the ground and began to complain how difficult it was to find one bone in such a big field.

The rabbit dug for hours, and with every new hole the dog complained even more about how difficult this was, even for the rabbit. The rabbit, on the other hand, thought that each hole dug was one hole less that needed digging. When there was no place in the whole field left to dig, the rabbit dug a tunnel to right under where the dog had been lying all that time. There he found the carrot and the bone.

And this is how it was that the dog lost due to his pessimism. Because, thanks to his great instinct, he had already found the right place at the very beginning!